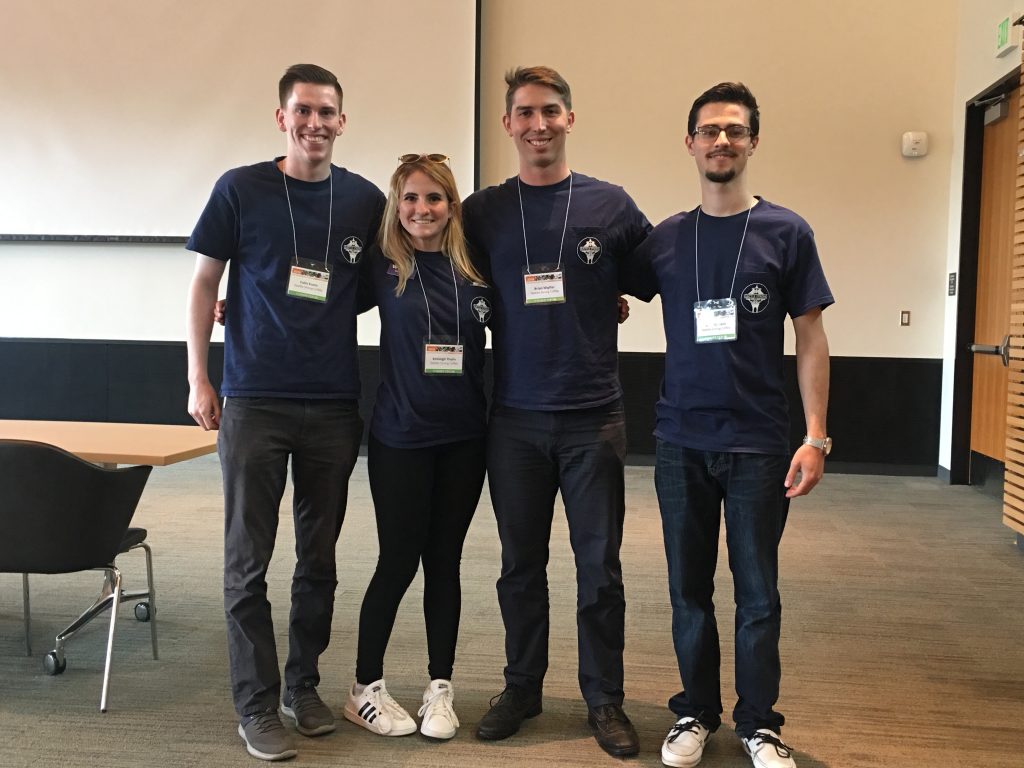 Our goal has always been to provide refreshingly smooth and ready-to-drink craft cold brew coffee. We united over our love for Seattle’s coffee and culture, and our passion to create healthier and flavorful cold brew coffee options that uphold the best of what cold brew can be. Our cold brew is exceptionally smooth and drinkable, able to be enjoyed without any cream, sugar, or other additives. We are now also branching out into new cold brew flavors with our Nitro Bold Brew and some delicious surprises in the coming months. 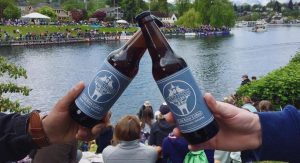 Admitted into Seattle Made 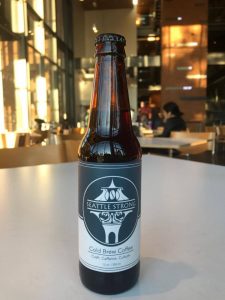 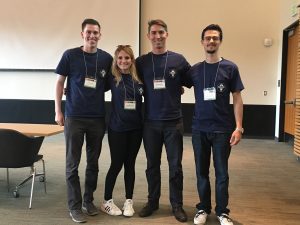 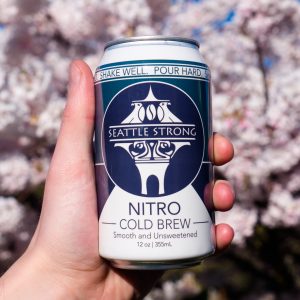 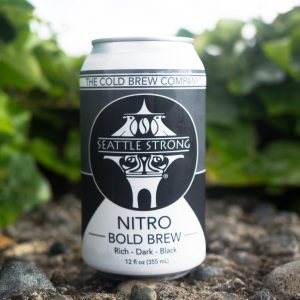 Get Notified About New Brews

Your cart is empty

Subtotal
Shipping and discount codes are added at checkout.
Checkout